The Silo Effect by Gillian Tett

In her book, The Silo Effect, FT journalist and antropologist Gillian Tett describes the destructive effects that mental, structural, and data silos have on collaboration, innovation and performance. However, it becomes mind-boggling when you put a number to the damages caused.

Gillian used the term ‘silos’ as an analogy to describe the fragmentation of an organization into separate teams and departments, each developing their own classification system of the world around them. She mentioned that she hadn’t been looking for fragmentation, rather uncoved the phenomena, when she studied the circumstances that led to the 2007/2008 financial crisis. 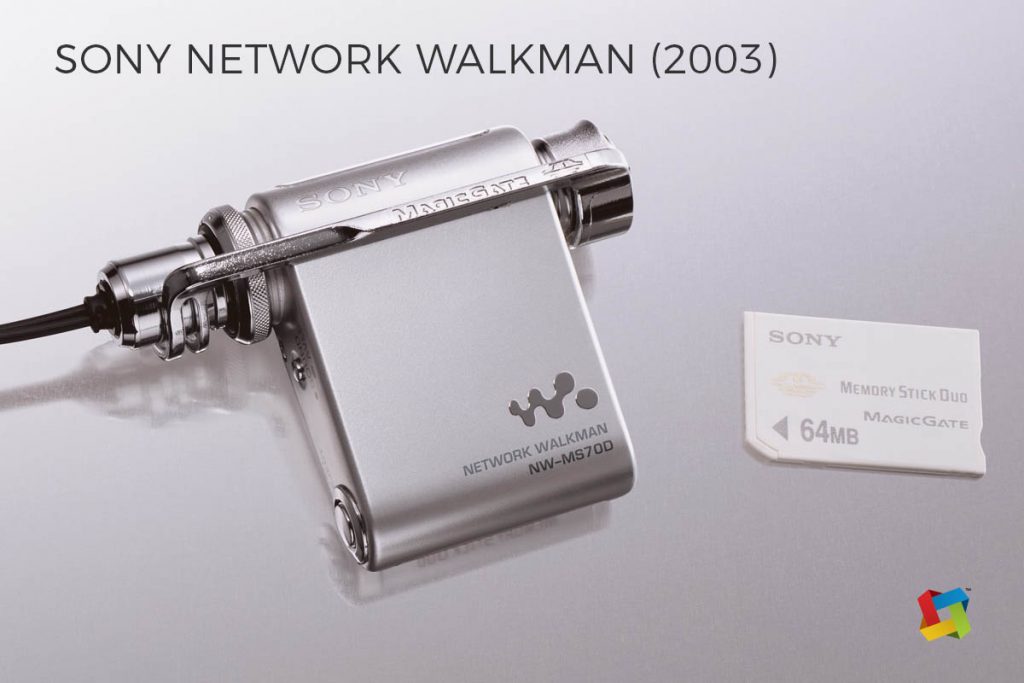 One of the cases she describes in her book is SONY. In 1979 the company made history by introducing the Walkman and few would bet against it that SONY would also lead the pack at the beginning of the digital era. Indeed, SONY was first to introduce a successor. In fact, as it turned out, they launched three different digital Walkmans.

Customers got confused by it and sales were very disappointing. Two years later Apple introduced the iPod and we all know what happened since then. Steve Jobs, Gillian explained, was extremely wary of organizational silos and so the company had, contrary to SONY’s multi-divisional structure, one mission and just one profit & loss.

Gillian Tett: “SONY, when it started out as a company, had a common sense of purpose. But as it grew big it became successful. And success has a terrible curse. It doesn’t just breath complacency, it ignites territorial behavior. One-by-one the different products created their own departments. Bureaucracies sprung up, in which each department was incentivized to defend its own products, its own ideas, its own brilliance.”

The consequence of siloization wasn’t just that the products confused customers, it made the company loose its reputation as an innovation powerhouse. Apple, since then, dominated the market of portable music devices and went on to dominate the market of mobile phones as well.

The opportunity cost to SONY are incredible and might even exceed a trillion dollars, given the revenue made by Apple since 2001 and the market valuations of both companies. 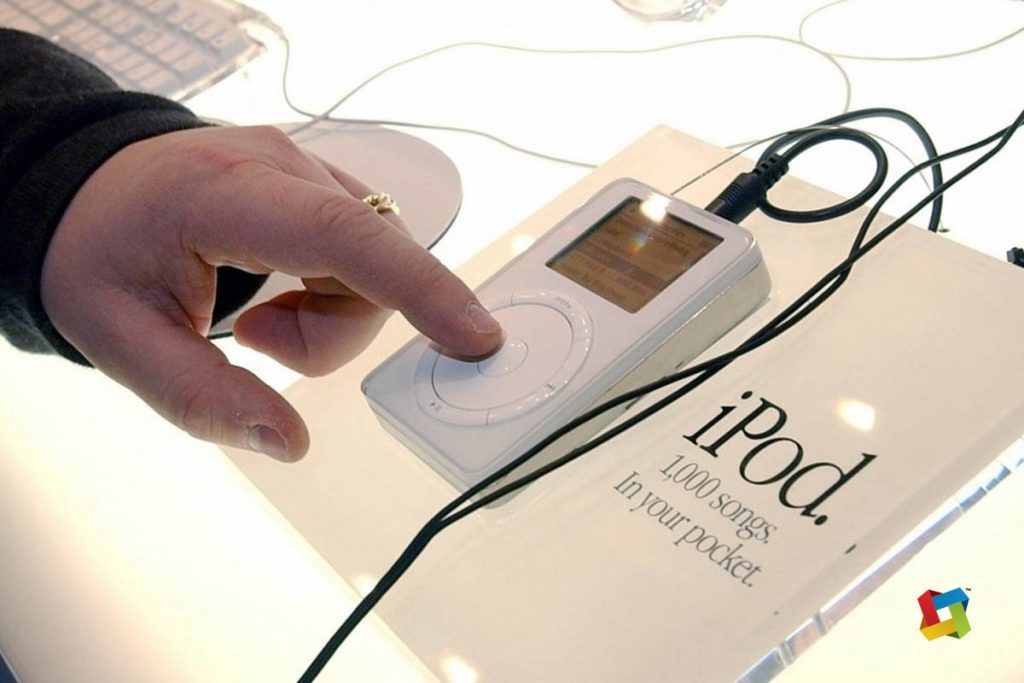 Fragmentation is killing collaboration, stiffles innovation and is a bad omen for future profitability. The likelyhood that your company doesn’t suffer from silos is close to none. The real question is: To what extend will it damage your business?

We are honored to introduce our nominee for the first Grandmaster of Business Award™, 2021. But before we present our acclaimed nominee, we

During our research, we stumbled upon an interesting concept: a formula for change. It was promoted by Dick Beckhard (Organizational Transitions, 1977)

Boundaries help us define and control the space that we’re in or like to investigate, however, boundaries also confine us, telling us

The Misconception of a Comfort Zone