INTRODUCING
THE GRANDMASTERS
OF BUSINESS™

We believe companies need a new role, one that is capable of mastering the complexities within and across the silos, to make change and innovation happen. For this, we’ve developed the Grandmaster of Business™ training program.

OUR VISION
VISIT THE ROUNDMAP™

CREATING A CULTURE OF COLLABORATIVE CHANGE™

CROSS SILO was founded by Edwin Korver, following a 6-year study into the aspects, characteristics, and dynamics that determine a firm’s operational and commercial success in an age of rapid breakthroughs and early breakdowns.

One of the things he found was that two of the root causes of weak performance come from a lack of cross-boundary collaboration and the omission of unified customer data. Both aspects hamper a firm’s ability to innovate in a meaningful way and to deliver seamless, surpassing, and personalized customer experiences that are desired and expected by most customers today.

Typically, when revenue starts to plummet, executives look for new opportunities for growth rather than to fix the silo syndrome. However, if the silo problem persists, the outcome of a substitute endeavor will most likely be as disappointing.

“SONY, when it started out as a company, had a common sense of purpose. But as it grew big it became successful. And success has a terrible curse. It doesn’t just breath complacency, it ignites territorial behavior. One-by-one the different products created their own departments. Bureaucracies sprung up, in which each department was incentivized to defend its own products, its own ideas, its own brilliance.”

By suggesting a new role, a Grandmaster of Business™, a seasoned professional with both a depth of expertise and a breadth of perspective, we aim to remove the negative side effects caused by the silo mentality.

And by doing so, we aim to drive cross-boundary collaboration to improve the firm’s readiness to change and its ability to innovate. This will boost its prospects to deliver meaningful value to compete successfully in a most complex world.

Faced with today’s business world’s growing complexities, we badly need an integrated theory to decide on complex issues. As suggested by Bechtel, if we don’t ‘help people to develop a subtle feeling of what is feasible,’ they can’t suppress an, otherwise, obsession for planning, market research, and management systems.’

Fortunately, the Greek philosopher Aristotle provided us with such a theory many centuries ago, known as the Nicomachean Ethics; it is a practical guide toward applying ethics to any complex situation. Founded on Aristotle’s remarkable body of work, we created the Grandmaster’s Playbook. 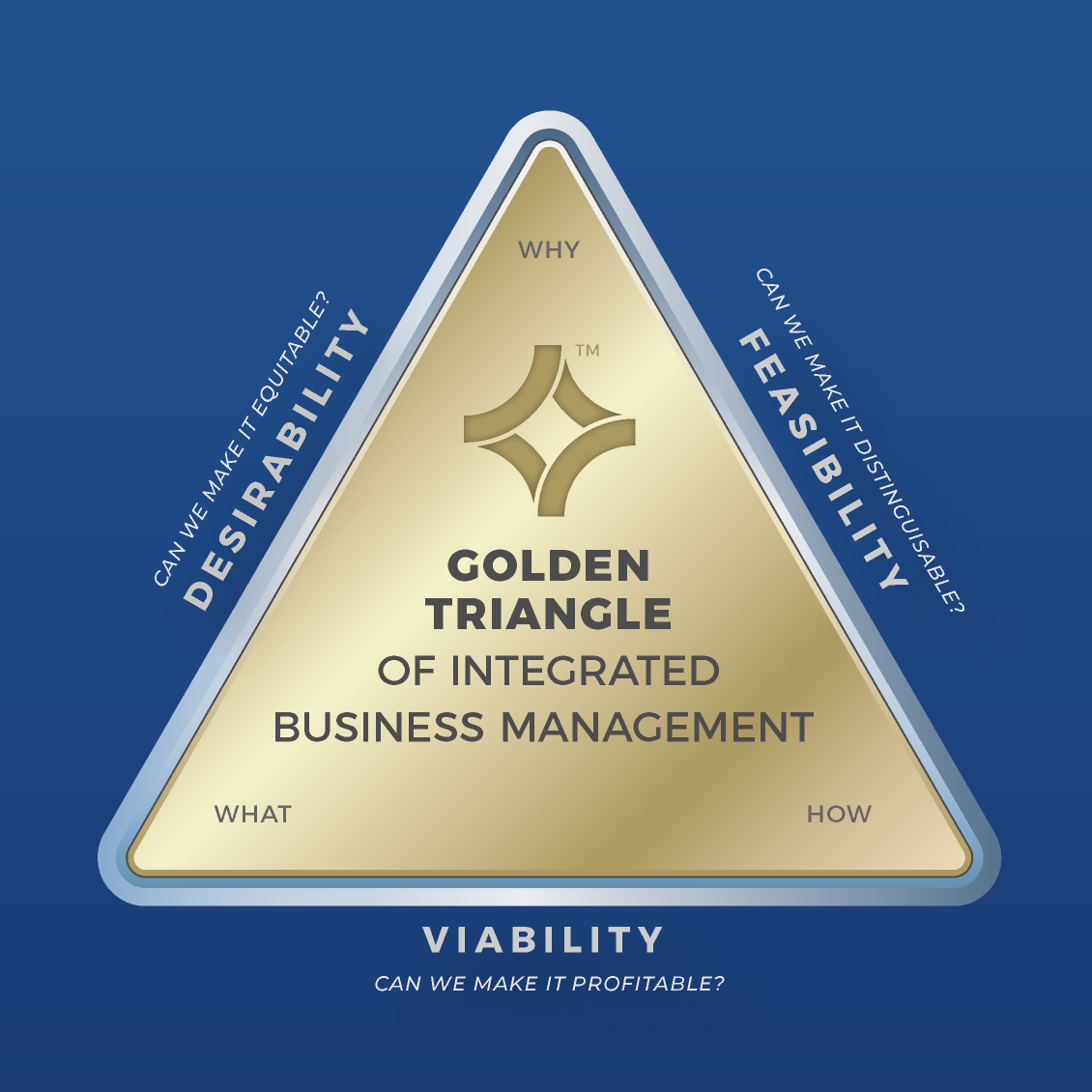 “Ethics is knowing the difference between what you have a right to do, and what is right to do.”

Harvard’s Heidi Gardner has found that firms with more cross-boundary collaboration achieve greater customer loyalty and higher margins: “As innovation hinges more and more on interdisciplinary cooperation, digitalization transforms business at a breakneck pace, and globalization increasingly requires people to work across national borders, the demand for executives who can lead projects at interfaces keeps rising.”

When asked: Which relationships are most important for creating value for customers? Professionals prioritize horizontal relationships. Today the vast majority of innovation and business-development opportunities lie in the interfaces between functions, offices, or organizations. In short, the integrated solutions that most customers want, but companies wrestle with developing require horizontal collaboration (across the functional silos).

“Digital used to be about coding and IT. Now it’s becoming a people business.”

THE HUMAN FACTOR IN TRANSFORMATION

Prophet’s global research reveals the specific and most fundamental actions leaders must take to drive the human aspects of organizational transformation and to catalyze business growth in the Digital Age: “Digital evolution is never that smooth because organizations so often overlook the need to take a strategic approach to cultural change; otherwise, as it has been said, you get the culture you deserve.” Prophet’s global research found that strategy and technology alone aren’t enough to drive transformation.

Prophet’s findings bolster the fact that organizational culture and the employee experience have a vital part in shaping progress. As a result, the human factors in digital transformation have grown in prominence. No matter how digital they may be, all organizations are human: “Any digital initiative requires a combination of business knowledge, process knowledge, and tech knowledge. Because digital requires these people to work together, collaboration is happening across lines of business, not across clusters.”

Prophet also suggests that: “Even with a holistic approach, aligning new behaviors, new skills, and new processes also require new ways of making decisions. And this is – to put it plainly – extremely hard without a team devoted to addressing that challenge head-on. We believe a team must actively manage and align those efforts. Otherwise, there will be no change and no true transformation. And in our experience, this team cannot live within the rules of the existing organizational structure.”

While Prophet proposes a project-based Transformation Management Office (TMO), we’re suggesting a systemic approach: the appointment of  a Grandmaster of Business™ (GoB); be it an officer or a GoB-headed office depends on the scale of the operation.

Obviously, we do support Prophet’s demand for a holistic approach toward cultural and business transformation, given our creation (2016-2020) of ROUNDMAP™ and the Grandmaster’s Playbook.

“Every successful organization has to make the transition from a world defined primarily by repetition to one primarily defined by change. This is the biggest transformation in the structure of how humans work together since the Agricultural Revolution.”

We are honored to introduce our nominee for the first Grandmaster of Business Award™, 2021. But before we present our acclaimed nominee, we would like to

During our research, we stumbled upon an interesting concept: a formula for change. It was promoted by Dick Beckhard (Organizational Transitions, 1977) and Reuben Harris

Boundaries help us define and control the space that we’re in or like to investigate, however, boundaries also confine us, telling us how to behave,

CROSS~SILO has identified that barriers between functional silos are one of the root causes of low productivity, erratic customer experiences, and decelerated growth. Strict functional 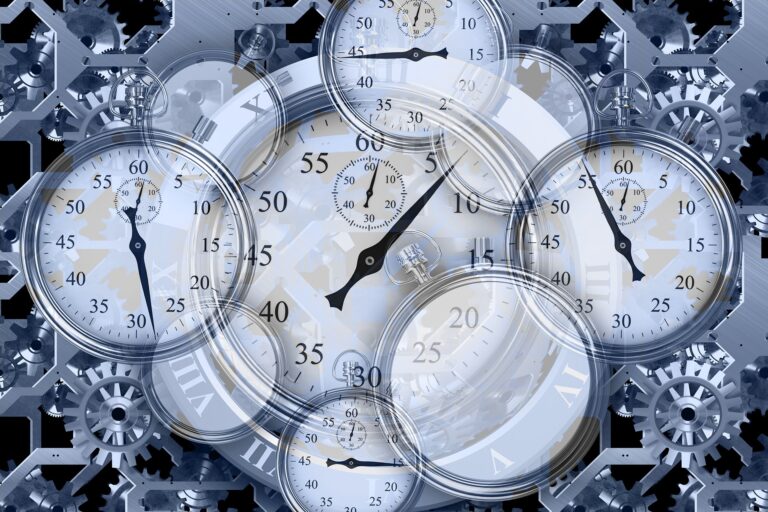 Tesla and SpaceX founder Elon Musk says the biggest problem with corporate America today is that too many business school graduates are running the show. 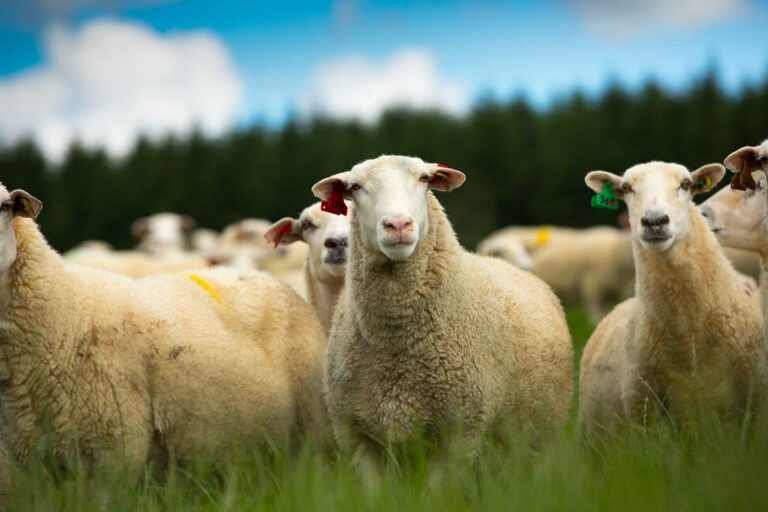 Why do most people respond poorly, even to the point of ignorance, to situations that require immediate change? Paul Rulkens, a business consultant of KPMG, 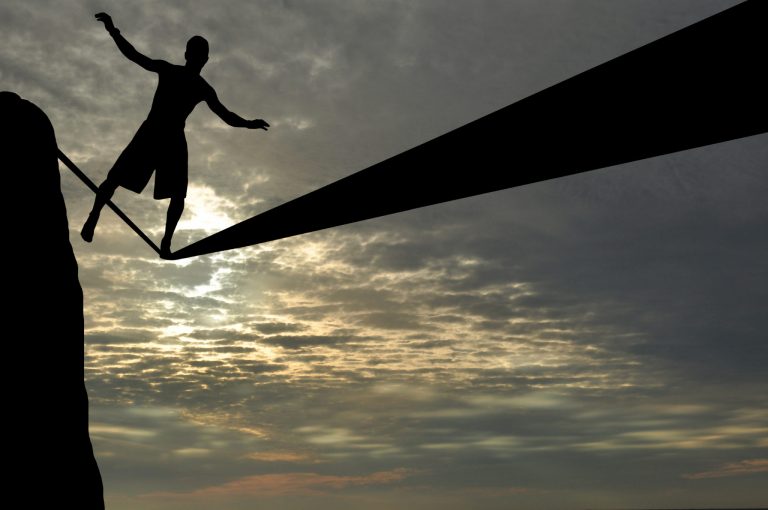 In short: The problem with innovation isn’t that people aren’t creative. Most people are. However, very few creative initiatives are worth turning it into an 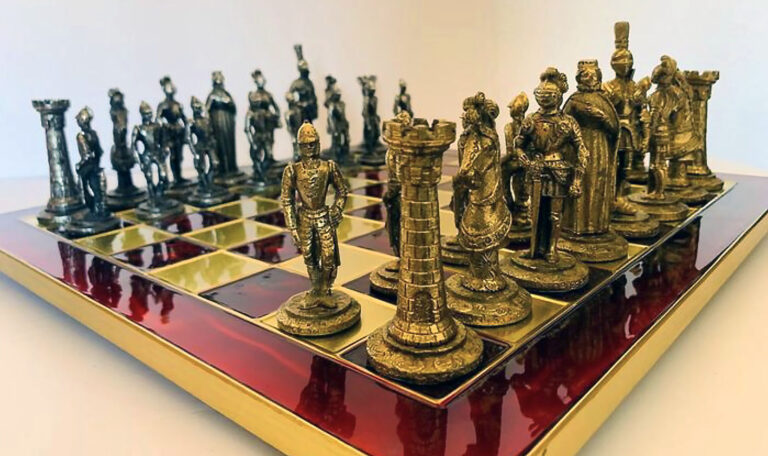 While we’re preparing the stage for the Grandmaster of Business™, you may be aware that since 1970, in the game of chess, a Grandmaster has