Why do most people respond poorly, even to the point of ignorance, to situations that require immediate change?

Paul Rulkens, a business consultant of KPMG, had moved his focus from chemical engineering to the fascinating field of high performance. His work is based on his knowledge and experience about the practical application of behavioral psychology, neuroscience, and especially common sense.

According to Paul, the vast majority of people, what he refers to as 97% of people, are wrong about almost everything all the time. If true, this implies that the future of any endeavor is at the mercy of the 3% that are right.

Paul explains that most of us live in a very small box, constrained by rules and regulations, industry norms, moral backgrounds, and various standards. When faced with disruption, according to Paul, the majority either doubles down on what they were doing or slows down.

Change, however, is not on their radar ─ despite the fact that what they did to get them here isn’t going to get them there. People tend to stick to their plans and continue their life on autopilot. They are creatures of habit, caught up in myopic thinking or tunnel vision. Thinking differently is simply too scary and too exhausting.

The remaining 3% are high-performance people.

They prefer to do things differently, especially when it comes to innovation. They want to challenge the status quo and rethink what is normal, i.e., what others believe is the norm.

To think outside the box, Paul suggests various ways to engage in metathinking and deep thinking. Both enable complex thinking skills. It involves the practice of reflection on one’s own thoughts. When we recognize patterns in our thinking, we notice what might be missing from our thinking and transform our thinking to become more fluid, complete, and creative thinkers.

Obviously, 97% is just a number to get the message across. George Bernard Shaw reasoned in a similar way when he wrote: ‘The reasonable man adapts himself to the world: the unreasonable one persists in trying to adapt the world to himself. Therefore all progress depends on the unreasonable man.’ Most people are reasonable, thereby inhibiting progress.

Regardless of the number, the message is clear. Leaders can’t trust their staff to respond in an effective way to disruption: most will simply ignore it and keep doing what that they are doing. If you want a different outcome, you’ll have to locate and embrace the 3% high-performers that get the endangered endeavor out of harm’s way.

The featured image is of sheep. According to Jef Staes, sheep are a pretty good analogy to account for the behavior described by Paul Rulkens as ‘creatures of habit, caught up in myopic thinking’. 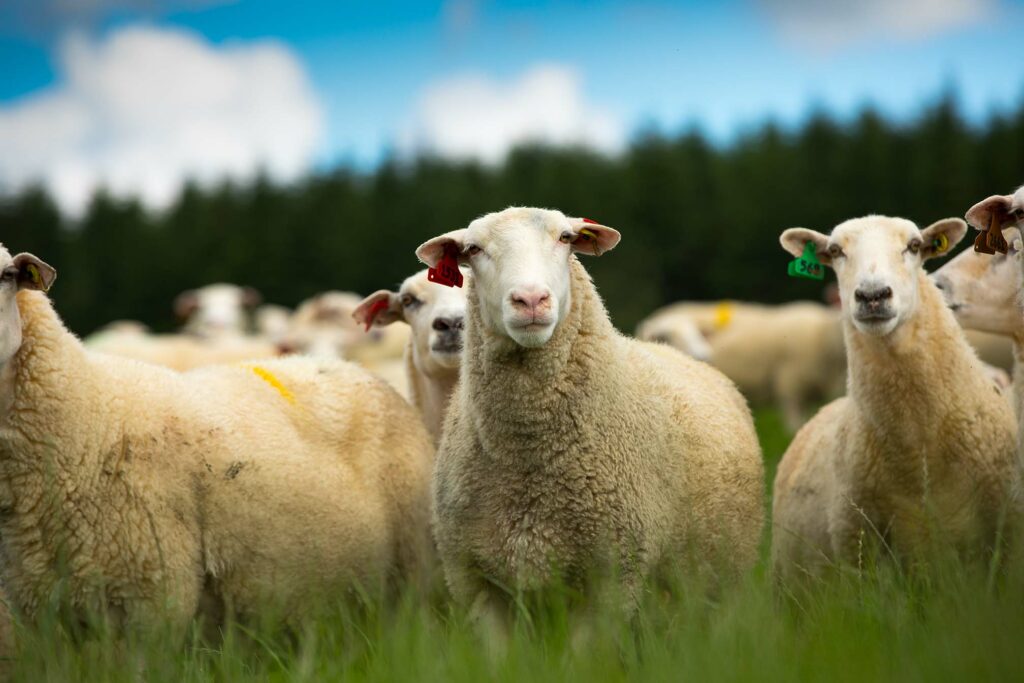 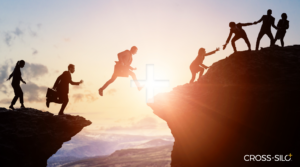 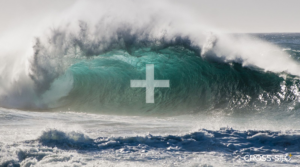 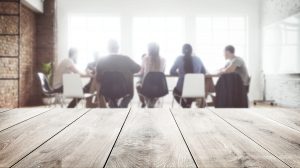 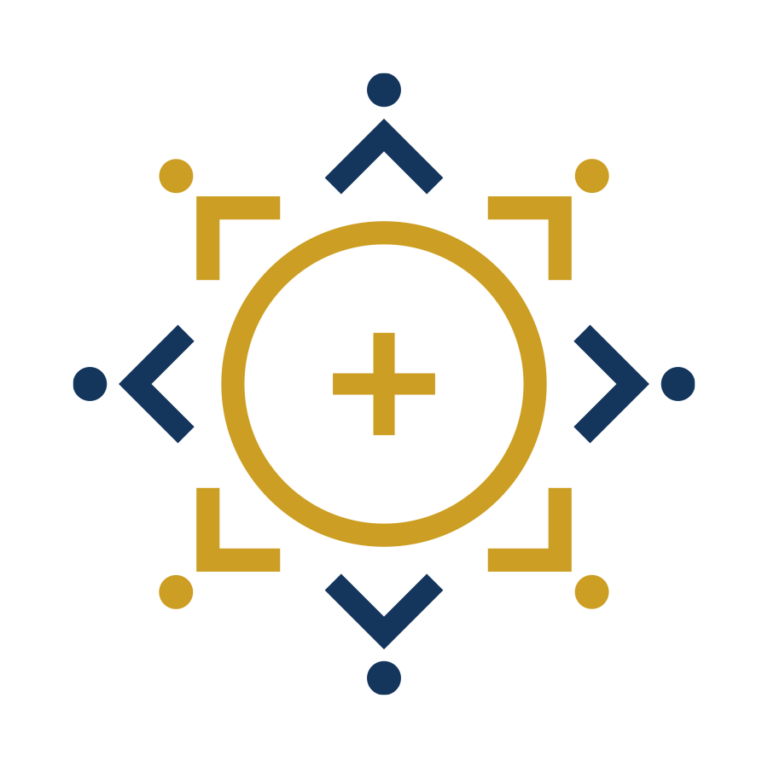 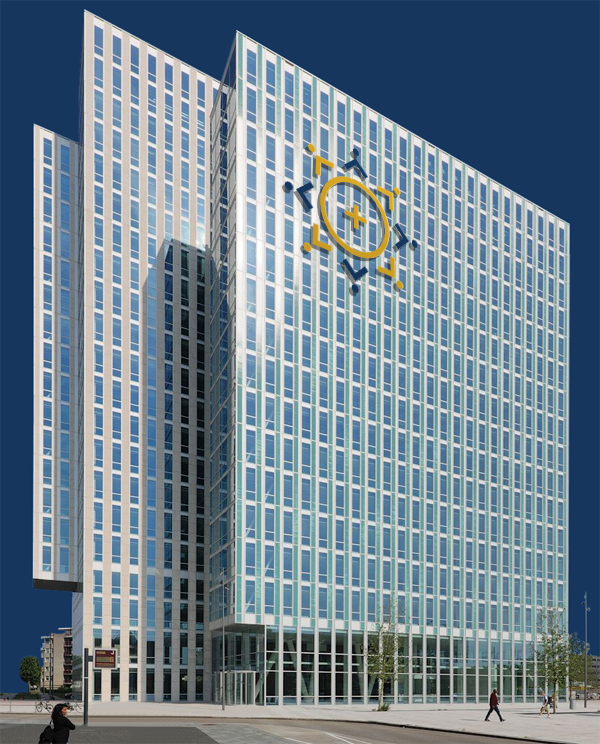