While we’re preparing the stage for the Grandmaster of Business™, you may be aware that since 1970, in the game of chess, a Grandmaster has been the highest title a chess player can attain. Once achieved, the title is generally held for life, though exceptionally, it may be revoked for cheating. FIDE, the international chess federation, awards this title based on winning the world championship, having an elo rating of at least 2500, and meeting certain norms.

But today, we want to talk about a purchase we’ve made: a remarkable edition of the game of chess, based on the Spanish Tercios Españyoles, focusing on a period of 1605-1665, during which King Philip IV ruled over the Spanish Empire. 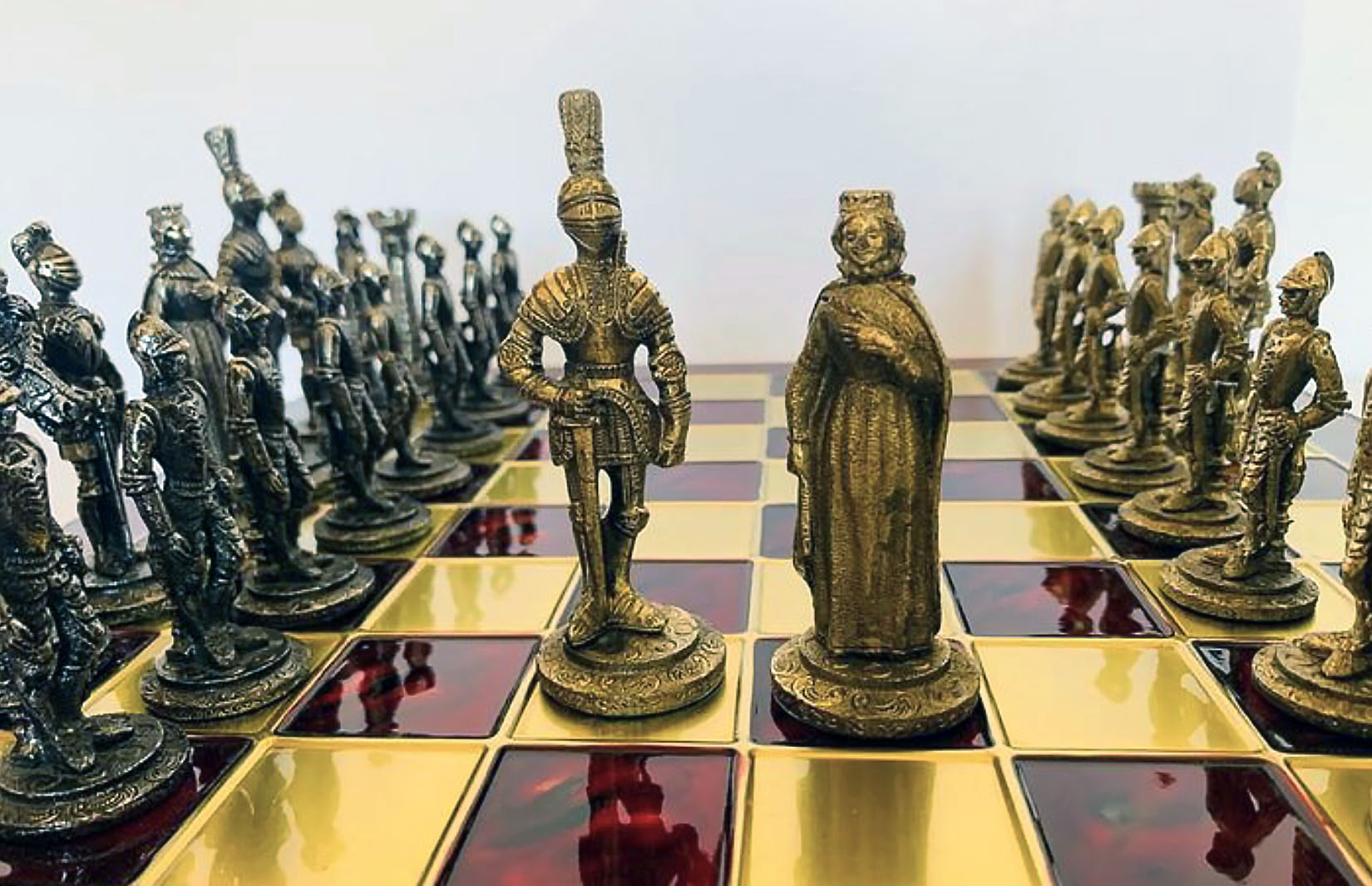 Besides being a wonderful piece of artistry, it was the narrative, the story about the Tercios Españyoles, that made Edwin Korver, the founder of CROSS SILO, want to purchase this particular object on Catawiki. Besides being of Spanish origin himself.

Tercios, in Spanish, means ‘one-third.’ The term refers to a typical deployment of Spanish pike and shot infantry, consisting of pikemen (pikes), arquebusiers (muskets), and halberdiers (pikes with an axelike blade). These Tercios were about the size of one-third of a battalion, hence the name tercios. These regiment-like units were subdivided into 10-12 compañias and again subdivided into groups of 30 soldiers. These smaller units could be deployed individually or brought together to form what was sometimes called “Spanish squares”.

The Tercios Españyoles were known for their bravery, strict discipline, excellent training, and strong esprit de corps. Contrary to the French belief that considered pikemen as expendable, even using the term ‘enfants perdus,’ the Spanish were convinced that pikemen were the key to their success. All means and efforts were directed at getting the pikemen in a position to deliver a decisive charge, the push of a pike, to the enemy. 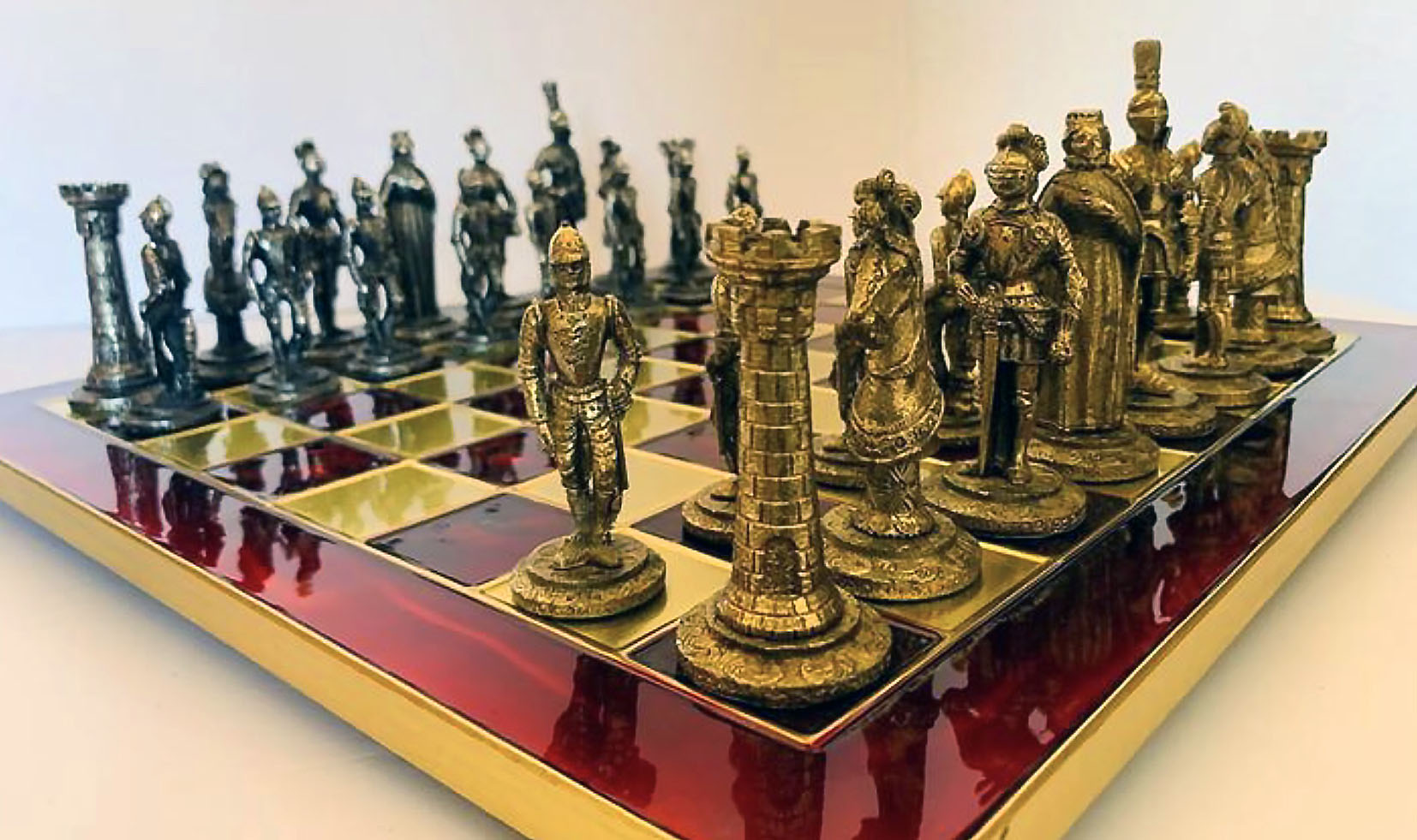 The care that was taken to maintain a high number of viejos soldados (“old soldiers” or veterans) in the units, and their professional training, together with the particular personality imprinted on them by the hidalgos of the lower nobility that commanded them, made the tercios the best infantry in Europe for over a century.

If we compare this to modern business practices, there is much to learn and recognize. For instance, it isn’t hard to imagine that the way those pikemen were deployed during the age of King Philip IV is very similar to how Servant Leadership perceives leadership’s role with regards to empowering front line employees. And this idea is consistent with how we perceive the employee-customer interaction, which explains why we’ve dubbed it the Ultimate Level of Truth™.

And being agile makes a huge difference: large groups are almost impossible to maneuver or transform ─ its sheer size inhibits creativity and stifles innovation. Another thing is that like in chess, companies are offered an infinite number of options and opportunities to choose from. It is mentally impossible to know or understand the implications of each of these choices, however, it is possible to recognize certain patterns or follow rules of thumb. Combined with hands-on experience, oversight, and insights, these patterns and rules enable a Grandmaster of Business™ to increase his/her likelihood of success and diminishes the number of preventable failures.

We feel fortunate and blessed to incorporate this remarkable game of chess in our ongoing Grandmaster of Business™ communications. 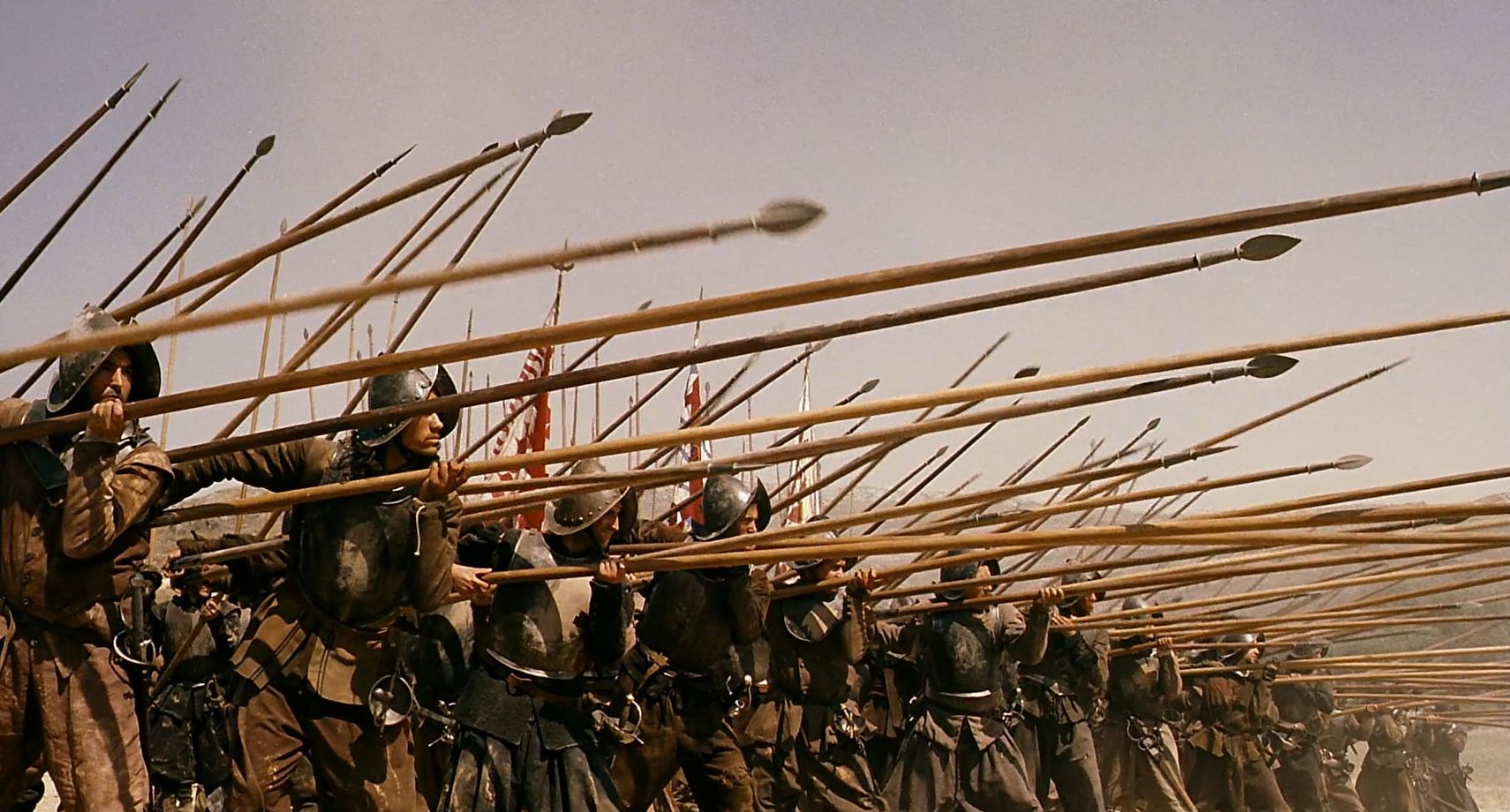 We are honored to introduce our nominee for the first Grandmaster of Business Award™, 2021. But before we present our acclaimed nominee, we

During our research, we stumbled upon an interesting concept: a formula for change. It was promoted by Dick Beckhard (Organizational Transitions, 1977)

Boundaries help us define and control the space that we’re in or like to investigate, however, boundaries also confine us, telling us

The Misconception of a Comfort Zone